NEW YORK, NY / ACCESSWIRE / April 9, 2020 / There are certain barriers when it comes to success, some falter in the face of these challenges, but it takes a certain decisiveness, hard work, and grit to overcome whatever challenges one might face. Van Dennis is one such individual, rising over adversity despite coming face-to-face with it several times in his own career and even in his upbringing. 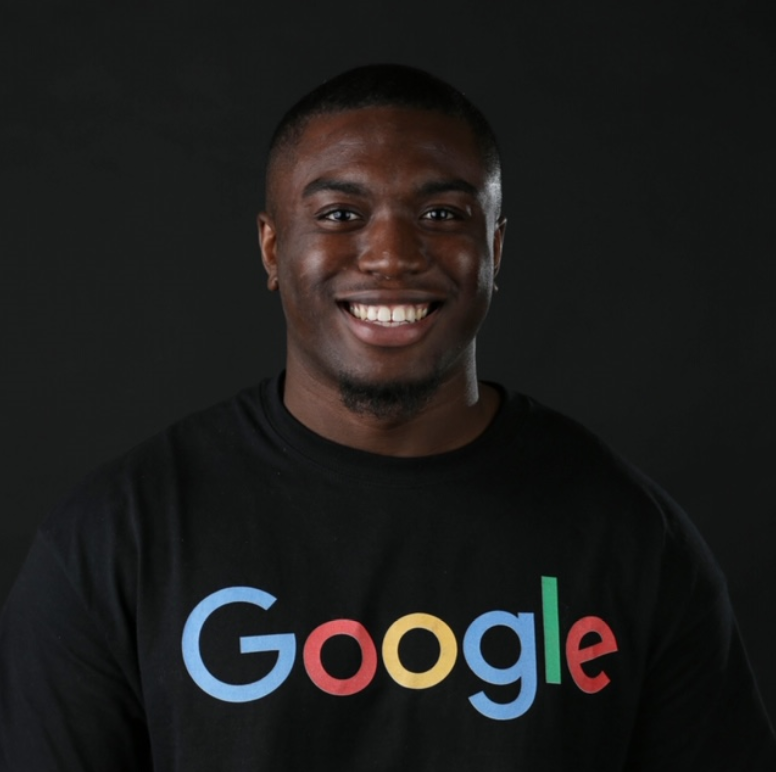 In spite of these challenges, Van developed a next-level work ethic, putting all of his efforts into meaningful pursuits of knowledge and skill, becoming one of the most respected Google Ads experts in the industry, working with 7 & 8 figure brands. Van has become the go-to guy for all things Google.

Though it wasn’t always easy and he had his ups and downs, but through sheer determination and hard work, he took his simple fascination with Google Ads and used it as a strength to push him forward in his ubiquitous career. He as always so fascinated with Google Ads and Google in general, citing its massive dominance as a global search engine, he realized he was always going to google for literally everything that he could think of. It was then and there that he started to think of advertising at Google and creating a business model around it to serve other people.

Van Dennis was born in Florida on the 12th of January back in 1994. He had a rough start growing up, but he never let it get him down, he faced adversity head-on and triumphed over it like a true champion. Now he owns his very own digital marketing company called “Blck Label Digital.” Working hard towards creating his own reality, he faced all the trials that were thrust upon him and greatly succeeded.

Despite living in an underrepresented sector of modern USA, Van Dennis has strived to become part of the small percentage of minorities that have their own business. The data speaks for itself; minority-owned business only comprises such a small percentage of businesses across the United States. For most black communities, there is a strong force of opposition that is stacked against them due to the societal norms of the country.

Most members of the black communities have given up hope and think that they will never become successful because the odds are stacked against them. Much of that is true, but Van’s work-ethic, hard work, and ambition helped him succeed against all the odds. With a steady host of clients for Blck Label Digital, Van is proving to his community that there is hope, and he is inspiring others to

Not only are entrepreneurs and business owners their primary clients, Van Dennis and Black Label Digital also look into partnering with people that are into fitness because Van acknowledges that these kinds of people can relate with his work ethic, ambition, focus, and drive.

With his difficult upbringing and the many challenges that he has faced, the countless failures that he overcame, Van Dennis is humbled and appreciative of what he has now and what he has become, a man that is well-rounded in culture and diversity in the face of the trials of this modern world.

You can connect with Van Dennis through sending an email at van@blvcklabelmedia.com.